Phenology It occurs in a range of woodland and open areas, and is on the wing in June and July.

Description similar in appearance to The Rivulet (P. affiniata), it can usually be distinguished by the double indentation on the white band of the forewing, which is normally single in affiniata. It is also generally slightly smaller.

The most likely confusion species is Rivulet , The Small rivulet which is smaller and has two teeth on the extension of the dark basal area into the white band; Rivulet has a single tooth.

Foodplant The larvae feed mainly inside the seed capsules, and on the flowers of hemp nettle (Galeiopsis spp.).
Larval Food Common Hemp-nettle and Hedge Woundwort, over-wintering as a pupa. 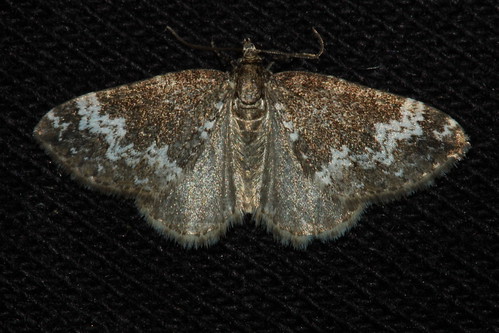 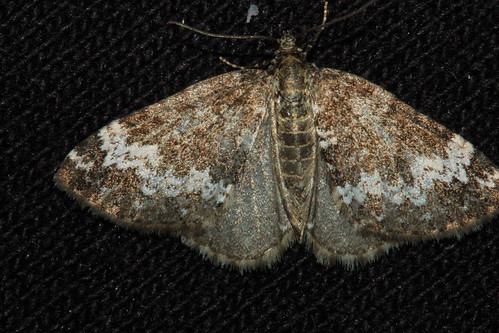 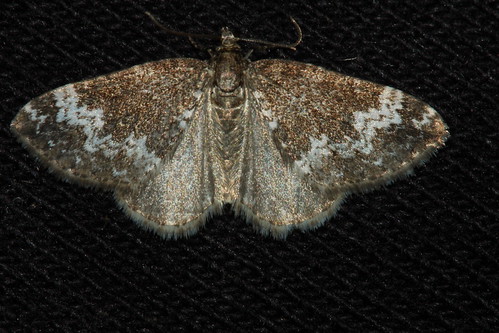 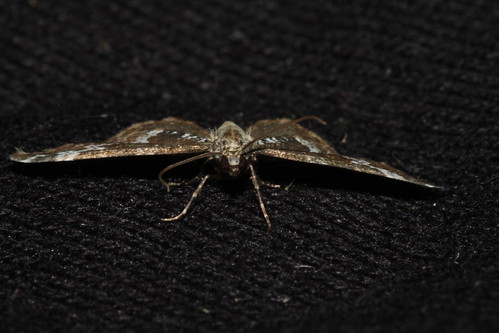 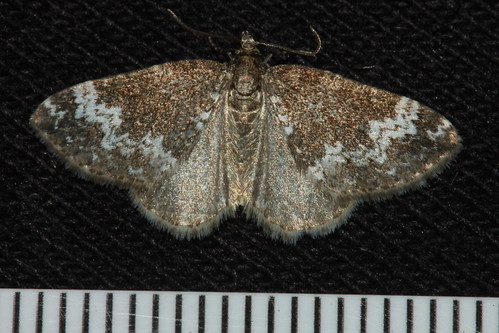