Flight Period found from June to early August, nectaring at flowers, or at sugared posts and ropes.

Description Quite similar in appearance to the Bordered Gothic (Heliophobus reticulata) and the Feathered Gothic (Tholera decimalis), this species can be identified by its broader wings and dark patch between the forewing stigmata. 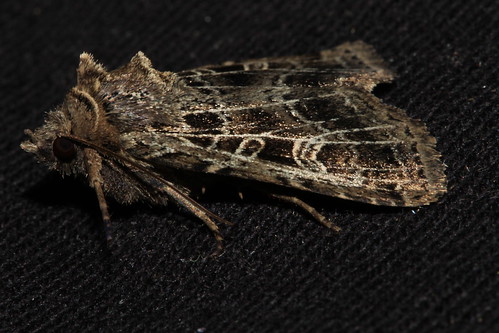 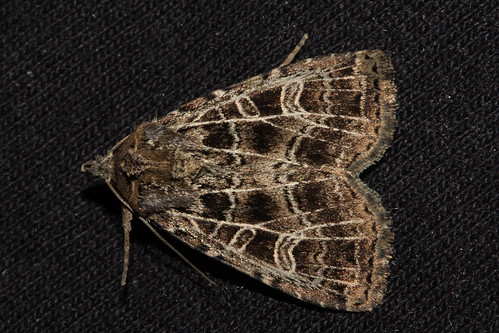 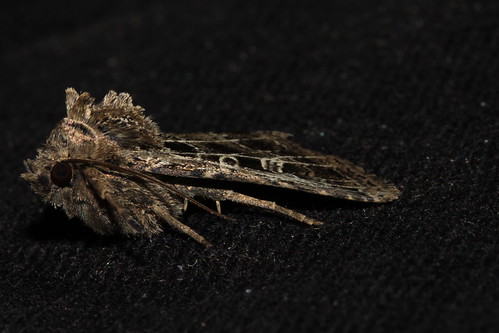 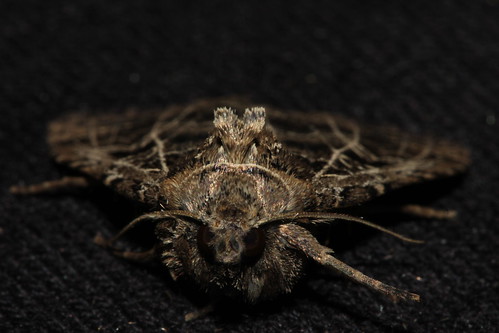 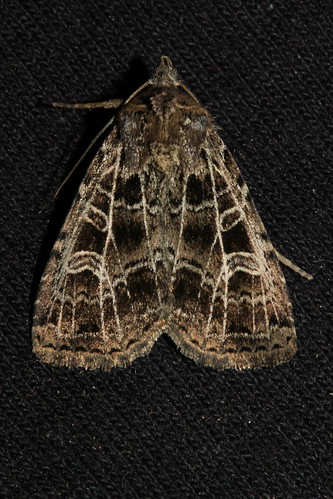 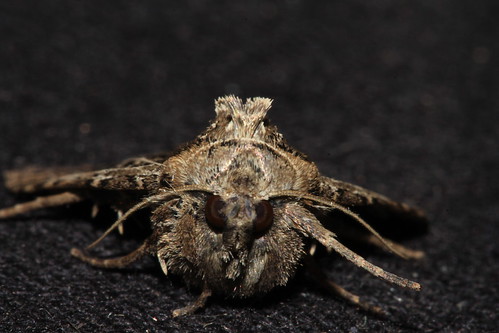