Length .Males are up to 4 mm long, females can reach up to 6 mm.

Both sexes have very long legs (especially the second pair, which can reach up to 5 cm), another thing that makes this species easily recognisable is the fact that its pedipalps appear to be forked.Each pedipalp comprises a characteristic apophysis, almost as long as the tibia, emanating from the patella giving it a forked appearance Holds legs at right angles to the body in a typical stance. In Dicranopalpus ramosus the apophysis of the female is tubular, rounded at the distal end and covered with fine setae whereas those of males are thinner with a pointed end andhair less.Recent species 1957 first recorded at Bournemouth


Mostly on outer walls and fences 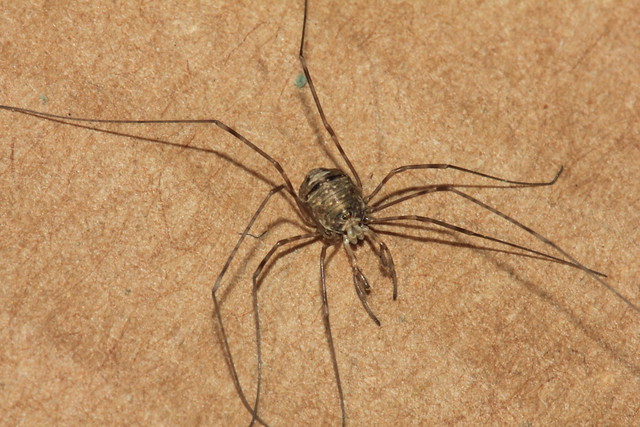 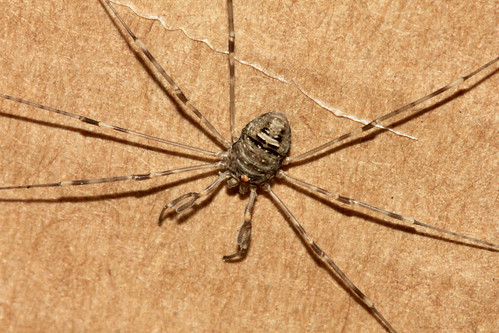 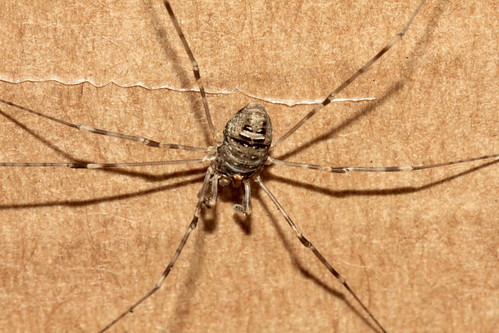 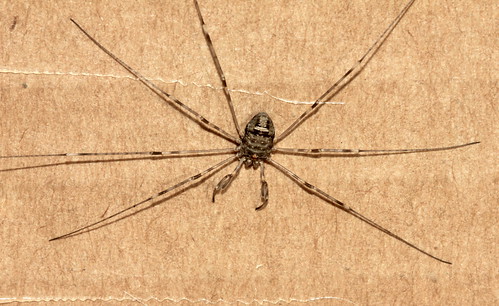